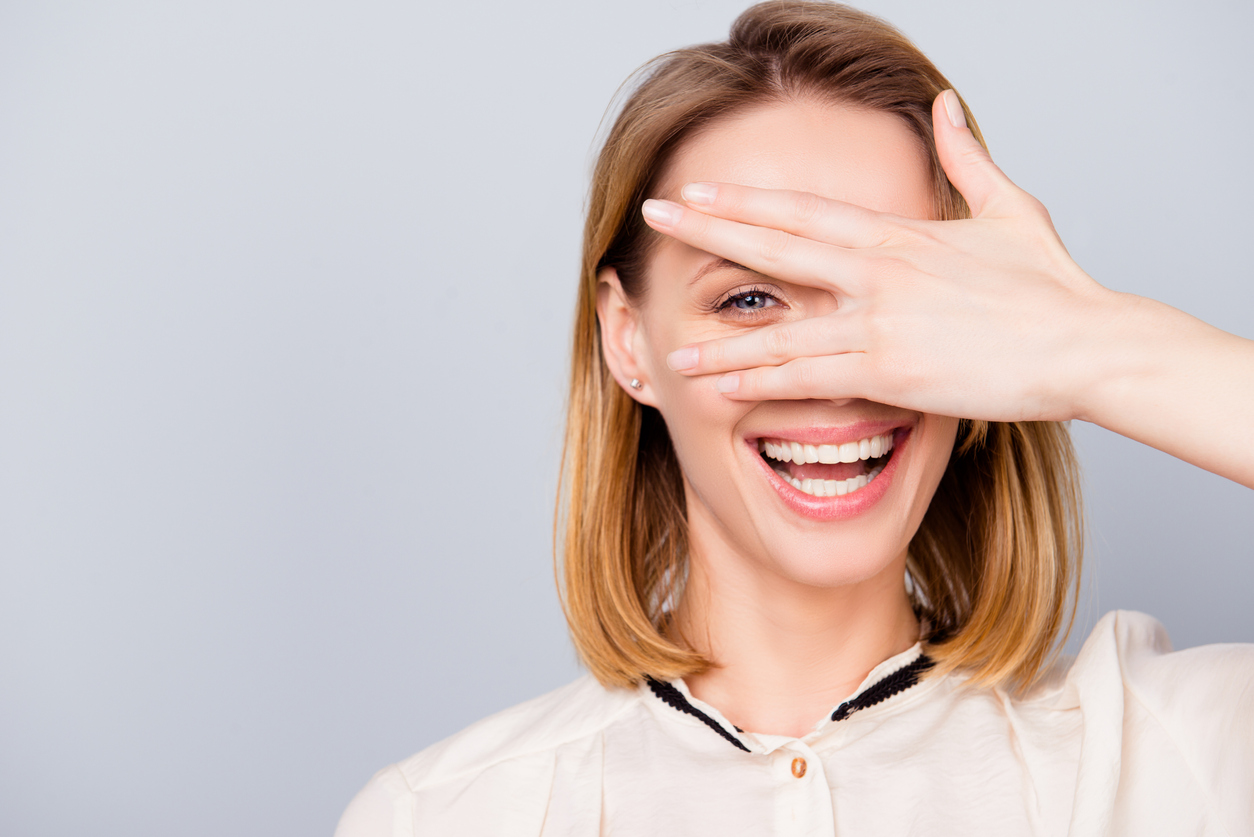 We are beginning to look towards Eastern medicine and practices more and more lately with essential oils, yoga, meditation, and acupuncture becoming part of the popular culture lexicon in the United States. One ancient Chinese practice that hasn’t quite caught on yet is reading faces. The main focus of this is paying attention to the shape of the eyes. According to this practice, the eyes are the most revealing part of the face and can predict the personality behind them. Although this is not an accurate science, there is some credence to this belief. From upturned eyes to almond shaped eyes, what do yours say about you? Taban MD is the best oculoplastic surgeon that can help you achieve the eye shape change you desire. Here are some personality traits that are associated with different eye shapes.

That size of your eyes is an indication of how you view the world, and how you react towards it. Larger eyes are associated with openness, passion, and creativity. People with larger eyes tend to be more empathetic and act with emotion over logic. On the other end of the spectrum are small eyes, which signify someone who is more pragmatic and calculated. As smaller eyes would suggest, you are hyper-focused without being easily distracted. Logic, intelligence, and functionality are the utmost importance to the way you live your life. Because emotion is second to logic, many people with smaller eyes can be viewed as distant and cold; however, that is a misconception. Just because you don’t allow your emotions to control your life doesn’t mean you are emotionless.

Round and Almond Shaped Eyes

As the size can determine a bit about one’s personality, so can the shape of the eye. Those who have round eyes are typically more creative. This is a close relative to the large eyes because emotions play a large part in this personality. With this heightened imagination can come moodiness and impractical thoughts if the emotions are not kept in check. People who have almond shaped eyes are more prone to be cautious. This isn’t necessarily a bad thing because they are typically also associated with compassion and positivity. This caution actually leads to a more balanced life because it’s easier to remain calm in situations when you are prepared. If these two shapes of eyes are pronounced, they both exude exotic mystique that intrigues others.

The distance is the next factor to account when using eyes to predict personality. Close-set eyes indicate someone who is content with routine and a traditionalist. These people do not desire change as much as others. Because of this rigidity and routine, having extreme focus and discipline is a symptom. You may not be spontaneous, but you will be comfortable and confident in the pattern of your life. Wide-set eyes are a bit of an antithesis to close-set eyes. Those who exhibit wider eye distance usually are more flexible and impulsive. The compulsion for order is just not there, and they find happiness in the unknown and exploration of life.

For those with eyes that are deeper in the sockets, they are typically more romantic and intimate. Although this seems like this person would be an open book, they also have a mysterious nature about them. They like to hide their true feelings and open up to only those that are truly close to them. A person with eyes that protrude from the socket will be friendly and sensitive. They typically have a worrisome and pessimistic nature but portray the nature of an extrovert.

The slant of the eye is the final indicator of personality. Those with upturned eyes are ambitious, motivated, and are considered by most around them to be extroverted. Because of this drive to always do better, it’s a thin line between being viewed as dedicated and selfish. It’s easy for these people to let their ambition get the best of them. Those with downward slanted eyes are typically more dependent and shy. You may be easy to get along with, but you have a pessimistic nature that could be bothersome if left unattended.

It’s true what they say, eyes are the windows to the soul. In many cases, these personality traits linked to eye shape seem to be true. Even in the exceptions, one thing will always be true, eyes are an aesthetic part of your face that adds to the attraction. If you are looking for a specific eye shape such as upturned eyes, contact Taban MD today to schedule a consultation.

LET US CALL YOU BACK!